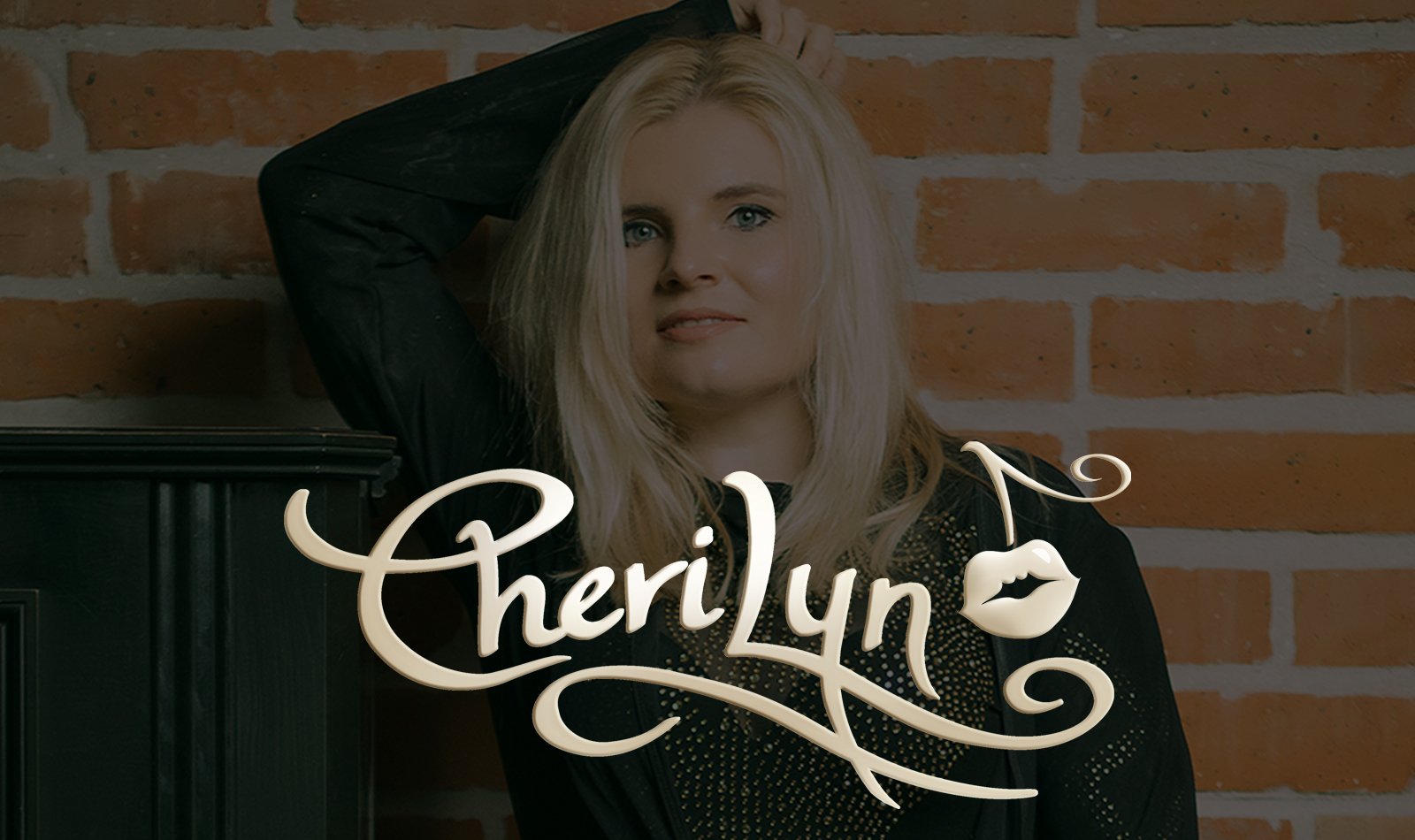 The German based vocalist & songwriter finds her passion in creating powerful Blues/Rock/Soul tunes. With her unique style to add epic and atmospheric sounds to her songs, she highlights her mission to empower the audience. With over 15 years of experience in touring internationally, she has become a remarkably energetic performer on stage, inspired by legends such as Aretha Franklin, Tina Turner and Janis Joplin.

Starting off her solo career in 2017 in London, she has set some impressive milestones: she recorded her debut EP ‘Secret Love’ at the renown Metropolis Studios in London (released 2019), she opened concerts for Blues/Rock icons including Walter Trout, Chantel McGregor and Erja Lytinnen and she had the chance to interview her idols, such as Beth Hart or Melissa Etheridge.

On a gig in Germany at the ‘Frankfurter Oktoberfest 2022’ she ended up singing with Ed Sheeran on stage, when he wanted to join the band for a few songs.

On November 11 2022 Cheri Lyn released her Debut LP ‘Saviours’, a very dynamic, colorful album that has so much to offer in terms of versatility and creativity, yet each song has the message to bring hope, strength and love to the audience.