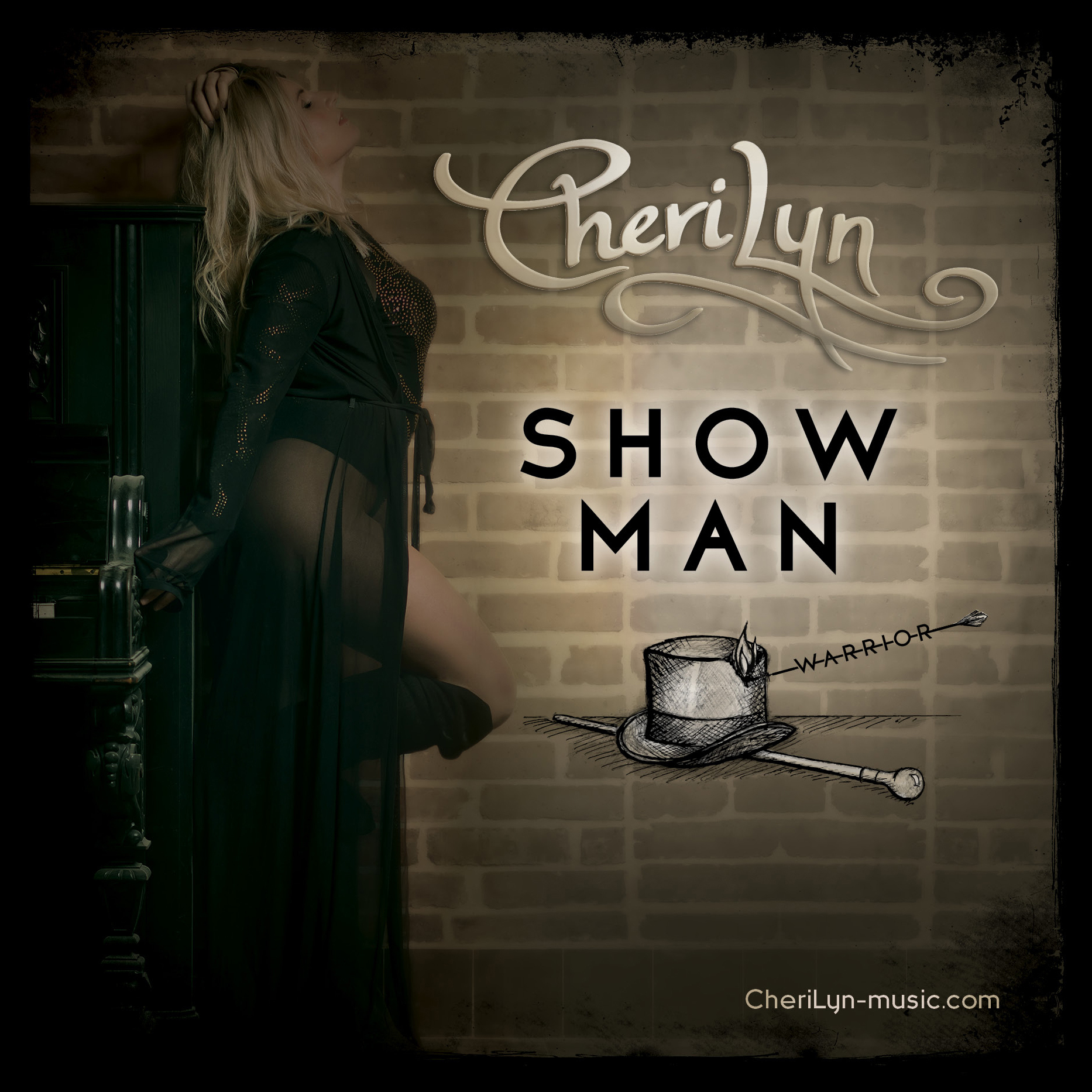 Showman- The first release out of my Debut Album Warrior

ON July the 30st I will finally release my next Single SHOWMAN. This will be the first song from my Debut LP. 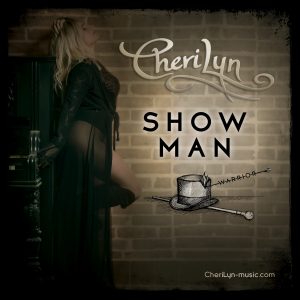 Behind the lyrics- Showman

Tarantino meets Poledance: Be Careful if you play with fire!

Well this song is special. It’s been a long journey to get there 😀

Poledance: YES I once had the crazy idea that I could look good on a pole.

Maybe I could, but Pole Dance is something you need to be very patient to see progress. And I’m not. I love fast movements, quick results, action. However my friend and me saw this Pole dance video on youtube and guess what? One week later, her husband set up a pole in their bed room, so he could watch us dancing.

Excited as we were, we immediately started our mission. Can’t be that hard, we thought, it looks so easy. That evening ended after 10 mins, when my friend’s husband left the bed room after seeing our miserable trials. Pole Dance is supposed to turn men on, but that was a clear sign, we failed.  A few days later we tried it again and I invited my sister to it.

Guess what? She was meant to be for it. She has that glory, that elegance, the aesthetic. She looked really good on the pole.

So my friend and I quitted after three trials, my sister kept on and is now a really good pole dancer. Ladies and Gentlemen, one prejudice I want to clean up with: THIS IS NOT A SEX DANCE. THIS IS ONE OF THE TOUGHEST SPORTS DISCIPLINES OUT THERE, I TELL YA! Stop reducing women on the pole, this is a dance and a sports and has nothing to do with a strip bar. Women and Men on a pole are highly skilled athletes and dancers.

So I was still fascinated by pole dancing and I started to write a song about that initially.

How I met the Showman

Then I moved to London and that’s where the story actually happened. 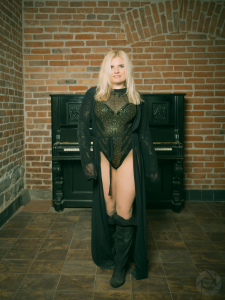 I went to this Jam once a week, where I think, I discovered the best musicians in London. Luckily I became friends with most of them and I could establish myself there as a acknowledged singer.

Yes, and there he was: the Showman. I tell you, I would claim myself a great entertainer, but that man is a bit of beyond that.

But with the showman it was different.

Mr. Can have it all?

Let me tell you this, the showman is well known to be Mr. Charming, having multiple girls at once. You know, he has the charisma the spark etc. And I am well known, to… usually I go home alone :D.  But with him, we had such an attraction. When I entered the room, all of the other women were blended out for him and vice versa. I felt something was wrong, but the dangerous feeling kept me inspired.

I really had some feelings for this man in the beginning. He even told me, he was single. Until a friend warned me about him. Well obviously he wasn’t single, he was a player. Outsch!

The next time I saw him, I told him, I knew everything!

Guess what he did? He ran away and let me stand there alone. Double outsch!

That’s not how the story ended. NOOOO, that would have been easy. Do you know the feeling, you know that fire can hurt, but you love playing with it? It’s like the flames dances around you and you can’t escape.

Play with the fire

Yep, we really were fire and flame. ON Stage, off stage. We pulled, we pushed. It was sooo weird and unhealthy, but damn he got me burning. People warned me, but we kept on. Many times we fought, then we reunited and so on. 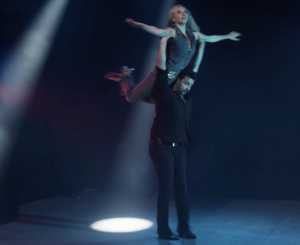 WHY THE HECK ARE YOU DOING THIS CHERI? I thought. I mean he was a player, I wasn’t. But for the both of us, we didn’t recognise us, when we were together. Usually I wasn’t his type, he wasn’t mine, but we kept on attracting each other. He said things to me, like, he never had that before, something is so different. And I couldn’t stop being attracted by him, either.

But as I said, and I still mean it to the point. One thing I can say: it’s not okay when you are in a relationship and you have other women besides. And also, ladies stop being victims! There is always two sides of the coin! it is not okay, to have something with a man in a relationship, either! No excuses, no matter how special it is, this will not end well! For no one!

I always say, at the end of the day, when you watch in the mirror, there is only one person you need to be able to look in the eye: That’s yourself!

I couldn’t recognise myself anymore. That wasn’t me at all. So I needed to quit this at some point.

More than a song, it’s a vibe!

However, it got me a really good song. Do you know the Tarantino movie ‘From Dusk till Dawn’? Ufff I love Tarantino movies, although the stories are usually weird. But that was how I felt, weird.

That’s why, I wanted the song to have that Tarantino vibe. Seductive, sultry, mysterious, dark, explosive. The song really took years to be where it is now.

Everything in this song is different. Now when I write songs, I don’t care what genre it ends up with, I only care how I can transfer emotions the best way possible. With showman we nailed it! With me I mean each an every single person who was part of the process, from the beginning of the writing process, where I got a lot of help from my Tutors at ACM, to all my band members who formed the vibes of it, to my Producer Kevin, who made the sound so unique, like nothing has ever been produced like that before, till the making of our music video with best team and dancers ever.

Really proud of the result. And ladies, listen to your heart and if something feels not good or dangerous for you, GO AWAY!

A showman you shouldn’t trust girls, and no matter how much you believe in the good in people, DON’T PLAY WITH FIRE. You will only burn yourself!